Shark Tank is an American television show that airs on ABC. It features a panel of potential investors, called “sharks,” who consider offers from aspiring entrepreneurs for their business or product. We thought it would be a good idea to tell you everything you need to know about the best shark tank episodes and why they’re so great.

The show features aspiring entrepreneurs competing for investment capital from a panel of venture capitalists.

The show has been airing since 2009, and there have been 233 episodes to this point. And while many people think they know all the best Shark Tank episodes, nothing could be further from the truth. These are the most exciting moments in Shark Tank history.

In the past six seasons of Shark Tank, I’ve seen some fantastic episodes, with entrepreneurs making me laugh or having me shake my head in disbelief. Recently I broke down and listed what one’s all-time favorites are. 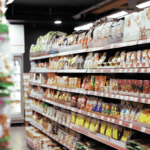 How To Sell Feet Pics For Extra Money: Complete Guide 2023

These ten best Shark Tank episodes make for excellent viewing, so tune in!

Tiffany Krumins was a successful entrepreneur who appeared on Shark Tank’s first episode. She came to the show to help solve the problem of convincing kids to take their medicine with her product, Trio.

Tiffany had no patented product at that time (something Kevin O’Leary wasn’t happy about). However, Barbara Corcoran still agreed to make a deal with her and give her $50,000 for 50% ownership in AVA The Elephant.

Now AVA can be found in 10 countries and over 10,000 retail outlets, including Walgreens and CVS, because of an offer from Corcoran.

Krumins continues building the company with Cororon’s assistance despite being diagnosed with (and recovering from) cancer – just one more reason this is worth watching and is considered one of the best episodes of Shark Tank.

Cat Doodles Are No Joke

Steve Gadlin’s business, “I Want to Draw a Cat For You,” may sound like a joke to some people, but he shows shark Lori Greiner that he is earning real money with his stick-figure cats, which are priced at $10.

Gadlin’s cat doodles tickle Mark Cuban, who offers $25000 for 33% of the business. This episode ends up being fun due to Gadlin’s strange idea and goofy pitch, which wins over Cuban approval making it one of the best Shark Tank episodes of all time. 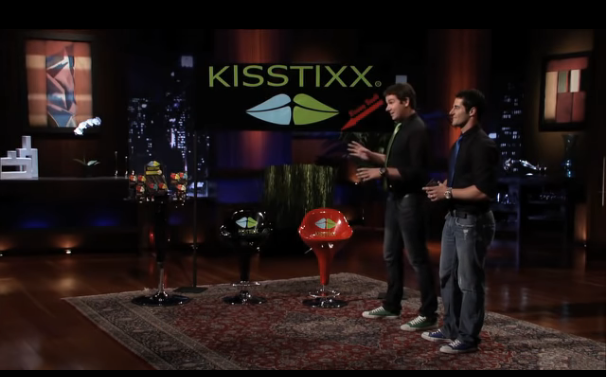 Next on our list of best Shark Tank episodes is Kisstixx, a lip balm that is guaranteed to make you look good, came on Shark Tank in Season 3 and became an instant hit. Barbara Corcoran and Kevin O’Leary provided the demo when they kissed each other- successfully testing Kisstixx’s product!

Mark Cuban offered Dallas Robinson and Mike Buonomo $200,000 for 40% of their company. Nowadays, Kisstixx is available in 30 countries as well as on QVC.

ChordBuddy is a device invented by Travis Perry to help aspiring musicians play the guitar. The ChordBuddy helps students learn chords quickly, which lets them start playing songs they know and love right away.

As it turns out, country star John Rich of Big & Rich was looking for a new avenue to teach his daughter how to play guitar, and he loved the idea of Chord Buddy so much that he became its spokesperson!

This is one of the best Shark Tank episodes and is worth checking out if you’re into music!

Rick Hopper presents Reade Rest in this episode of Shark Tank. Reade Rest is a product that safely secures your glasses to your clothing with a magnetic clip. This clever drama by Rick Hopper helps show the usefulness of his creation- he pretends to fall and demonstrates how his glasses are still safe on him because they were attached to his shirt using the clip.

Lori Greiner, impressed with her idea, offers $150K for a 65% share in the company and promises she will make him millions when it starts showing on QVC.

Sure enough, as soon as its offer goes live on QVC, there is an immediate sell-out – so much so that since then, Mr. Hooper has made 8 million dollars worth of sales through them!

Why is this one of the best Shark Tank episodes? Because it’s the best episode of the shark tank in which Scrub Daddy was introduced to the sharks. Aaron Krause passionately appeals to people in his lemony-smiling sponge pitch, demonstrating how superior the material and durability are.

Lori Greiner offers Krause $200,000 for 20% of the company if he takes her on as co-owner. As a result of their agreement? Since Shark Tank aired, sales have reached over $18 million!

Now found at Bed Bath & Beyond and Wal-Mart stores too! It shows that great things come from even spongy packages like these!!

Shark Tank’s most random episode in season 4, 8 stars Family Guy’s creator Seth McFarlane. He came on the show to help his friend and horseback-riding instructor Bruce Gaither with a product called The No Fly Cone (a fly trap).

Unfortunately, even Stewie’s cajoling wasn’t enough for the sharks to agree because they were too busy looking at other opportunities. This same episode features another standout pitch from Michael Tseng, who introduces the Plate Topper- a plastic container that stays stuck to plates thanks to its suction feature, making food leftover storage easier when you’re in a hurry!

It was an exciting battle between Tseng and investors; they argued back and forth until he eventually struck up negotiations with Lori Greiner, who managed to convince him into giving her exclusive rights over this new invention!

Sadly, after spending two hours negotiating for rights over the Plate Topper idea, it all fell through in Hanoi due to manufacturing costs (Tseng thought)

With a $2 million investment from Mark Cuban and 20% of the company, Melissa Carbone made one of the best Shark Tank episodes deals.

Carbone owns Ten Thirty One Productions, specializing in live horror attractions based in LA. Sharks were initially wary about Melissa’s $2 million requests for 10%. Still, they became much more interested when she explained that Ten Thirty One Productions brought in $1.8 million revenue from their October haunted hayride resulting in 600k profit.

Thanks to Cuban’s investment, After helping Ten Thirty-One Productions expand nationwide, Cuban secured a ticketing distribution contract with Live Nation for Carbone. Sales are expected to reach $3 million this year; that doesn’t sound like something spooky at all!

One of the best  Shark Tank episodes which made history, a fun one with many inventive kids who show that there’s no limit to what you can do at any age!

This episode includes several interesting inventions like Boo Boo Goo, the paint-on band-aid, and iRetron, which helps you trade in used electronics. We also hear from Henrey’s Humdingers, who sell spiced honey.

Another great episode was all about eco-friendly water bottles. Define Bottle is an environmentally friendly bottle that allows fruit infusions and other herbal concoctions to make drinking water more fun!

Seeing these young entrepreneurs strut their stuff made this episode another one to watch.!

Groovebook is a Shark Tank success story with affordable print-outs of photos from your phone. It’s the perfect gift for someone who loves looking through memories that have been captured in print form, and it comes at an affordable price too!

The business was started by married couple Brian and Julie Whiteman, earning $150k from Mark Cuban and Brian O’Leary in exchange for 80% of their licensing profit, which eventually led to buying out of the company by Shutterfly Inc.

Those are some great episodes. My favorite is episode 17, where Omaze raised over $1 million via crowdfunding charity auctions during Shark Week while raising awareness about world hunger (and don’t forget how much fun we had watching this happen!).

There’s no doubt that Shark Tank is one of the most-watched shows on television. But what makes for the best Shark Tank episodes?

Shark Tank is one of the most-watched shows on television, and it has produced some of the best moments in reality TV history.

But what makes for the best Shark Tank episodes?

Every week there are entrepreneurs with their hands out, looking for funding for their products. But a few things will make you stand out and show viewers why you deserve the chance to get on the show. You can also watch the above best shark tank episodes of all time on youtube.com.

We hope some of these best Shark Tank episodes help you find inspiration in starting your business.

How To Sell Feet Pics For Extra Money: Complete Guide 2023 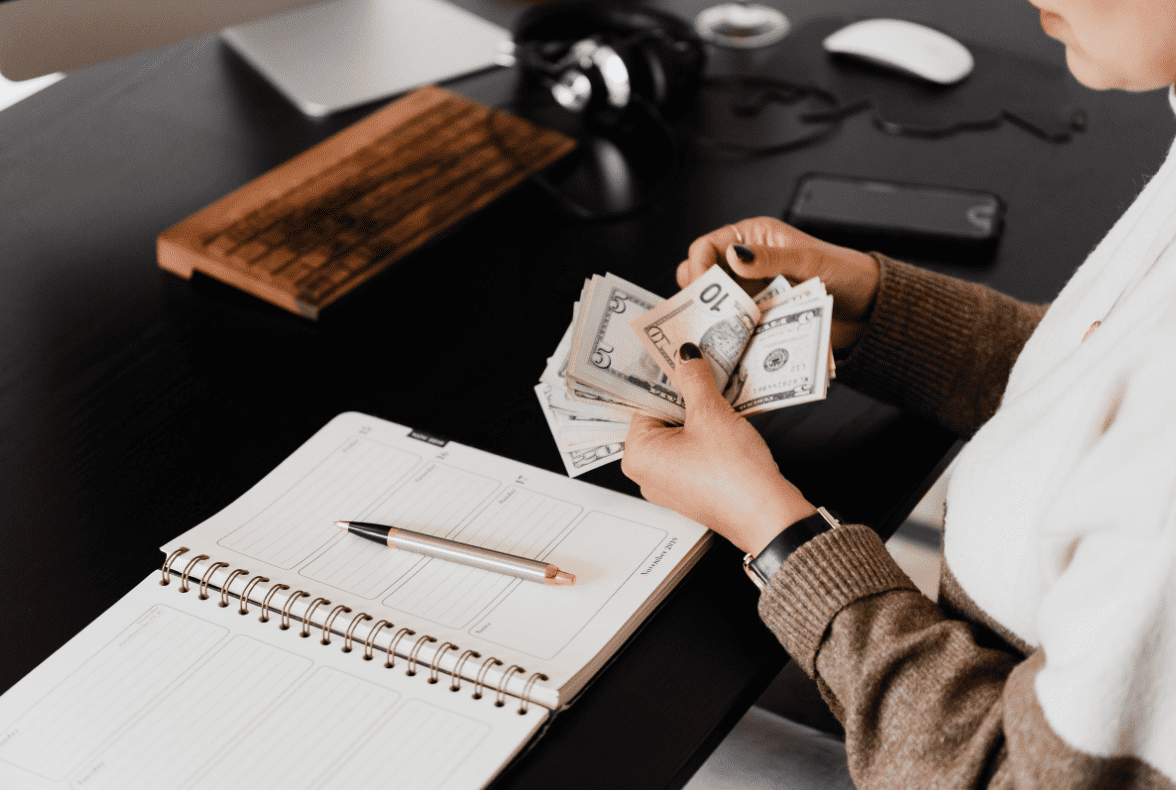 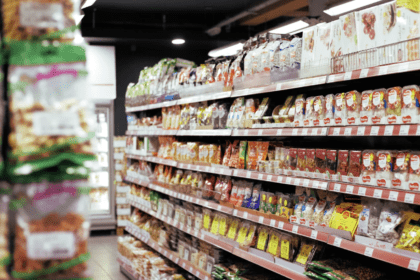 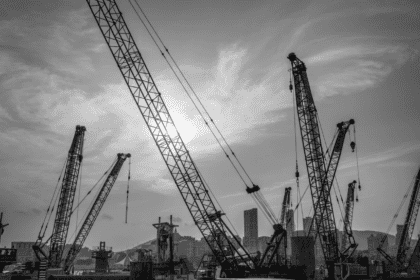 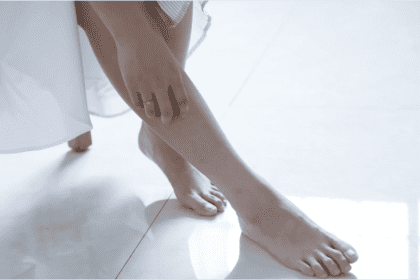 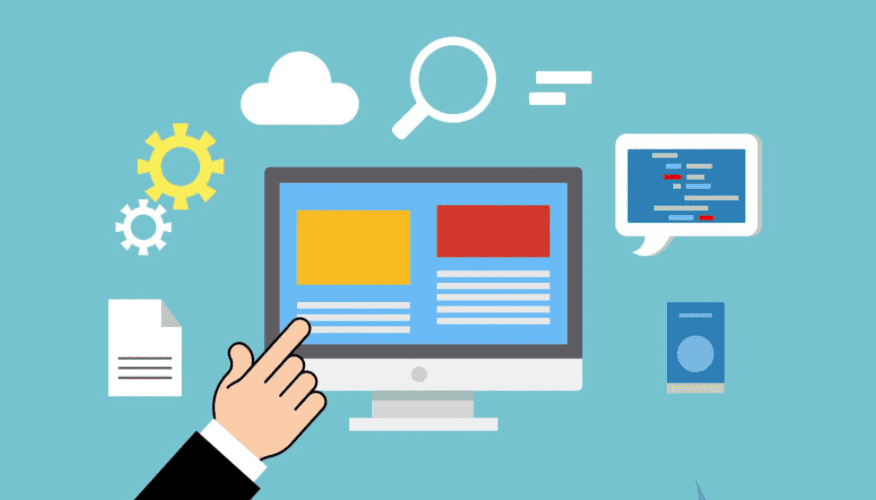 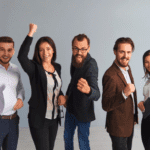