When you think of Silicon Valley’s major corporations, what’s the first thing that comes to mind?  There’s a strong likelihood that some of the world’s most well-known tech, computer, and digital behemoths will spring to mind, such as Apple, Alphabet, Microsoft, and Adobe. But did you know that Silicon Valley is home to a slew of other great public firms that aren’t in the technology sector?

Silicon Valley is the technological hub. It has long been a center for innovation and entrepreneurship since it is home to some of the world’s most innovative enterprises. These ten Silicon Valley Tech companies are leading the charge in influencing how we work, play, and live. Discover what they have to offer and why they are so vital.

Why is Silicon Valley Tech Companies Known as a Startup Mecca?

Silicon Valley has emerged as the preferred location for creating technological companies. Apple, Google, Dropbox, Shopify, Adobe, Microsoft, and numerous other big tech companies have established their headquarters in Silicon Valley, and they continue to function successfully from the region. The location is also attracting new businesses. Even multinational technology corporations want to establish a presence in Silicon Valley.

What makes Silicon Valley a popular site for new startups and established businesses? We will go through some of the most important reasons in more depth below. 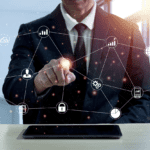 Silicon Valley is one of the world’s wealthiest locations and one of the most active real estate markets. Many of the reasons for this region’s success may be attributed to the social and cultural features of the growing IT sector.

Apple (AAPL) is one of the world’s most successful corporations, with its headquarters in Cupertino, Santa Clara County, smack in the heart of Silicon Valley. The corporation has a market value of $2.81 trillion and was the first American company to cross $1 trillion in market capitalization in August 2018. The company’s price-to-earnings (P/E) ratio was 28.7.

The iPhone, iPad, and Mac computers are the company’s main products and the operating system and application software that power them. After releasing the Apple Card in 2019, it became a player in the financial services industry.

Alphabet (GOOGL) is the parent corporation of Google, the most popular internet search engine in the world. It has a market capitalization of $1.83 trillion, giving it a P/E ratio of 25.5.

Since its founding, the corporation has achieved significant success and has business divisions beyond its search engine capabilities. It currently provides a variety of goods and services across numerous screens and device types, including browsers like Chrome, phones like Android, and the G Suite of cloud-based word-processing programs.

The company’s primary source of revenue is its brand and performance advertising offerings. Google provides a self-service platform for advertisers, agencies, and publishers to fuel their digital marketing efforts across desktop display, mobile, and video.

The Microsoft Windows operating system, the Microsoft Office suite, and the Internet Explorer and Edge web browsers are all part of the Microsoft Windows family. LinkedIn, its business-oriented social network, is utilized by millions of people to make professional relationships, while Microsoft’s Xbox gaming consoles continue to sell well. Customers of Microsoft span from individuals and small enterprises to the world’s largest corporations and government organizations.

Bill Gates and Paul Allen, two Seattle high school classmates, founded the firm in 1975 to create and market BASIC interpreters for the Altair 8800. With MS-DOS in the mid-1980s, Microsoft soon rose to dominate the personal computer operating system industry, followed by Microsoft Windows.

The corporation began to reinvent its products and expand its product line into computer networking and the World Wide Web in the 1990s. Microsoft eventually got into cloud computing with the Windows Azure platform. Azure is now ranked second in cloud services, trailing only Amazon.

Adobe was initially named after Adobe Creek in California, which ran behind the homes of the company’s two founders, John Warnock and Charles Geschke. As of 2021, Adobe employs about 23,000 people globally, with over 40% of them based in San Jose, California, where the firm is headquartered. Furthermore, Adobe operates field offices in around 30 countries spanning the Americas, Asia, and Europe. It also has a significant development presence in India.

Adobe, a long-time publisher of conventional software packages, played a crucial role in developing the desktop publishing sector. Since then, the firm has achieved enormous success by adjusting to market trends and leading the drive into the cloud and subscription-based business models.

Between 2015 and 2019, its income more than quadrupled, thanks to these digital initiatives. Adobe has recorded a record quarterly revenue of $3.91 billion in the first quarter of the fiscal year 2021, representing a year-over-year increase of 26 percent.

Wells Fargo (WFC) defies the Silicon Valley model in a few respects. For starters, it was not born around the turn of the twenty-first century or even the twentieth. For another thing, it is not a technology company but rather a financial services organization.

Wells Fargo, headquartered in San Francisco, was formed in 1852, two years after California became a state. It is presently the third-largest bank in the United States regarding assets, following a series of mergers with smaller regional banks on both coasts, and has a market capitalization of $218.9 billion, making it one of the largest banks in the United States.

Visa (V), another international financial service corporation located in Silicon Valley, is well-known for its ubiquitous credit cards. The company’s headquarters are located in the San Francisco Bay Area. It has a market capitalization of $478.7 billion and a current P/E ratio of 39.24.

Contrary to popular belief, Visa does not issue credit cards or provide lines of credit. Instead, it distributes goods (such as credit or debit cards) to banks, credit unions, and other financial institutions to offer to their consumers. It is, technically, a retail electronic payment network that specializes in enabling financial transfers via its credit card and debit card services.

Dropbox, a San Francisco-based cloud storage and management startup, has established the standard for online file storage and collaboration since 2008. The firm, which began as a niche software venture by MIT students Drew Houston and Arash Ferdowsi, garnered over one million members in its first year alone.

Dropbox remains the brand to beat in cloud storage and sharing after more than a decade of successful product development and acquisition of related firms, most notably secure sharing and analytics pioneer DocSend.

Cisco Systems, one of the world’s most renowned, acclaimed, and profitable technology businesses, is mainly responsible for maintaining networks connected across the globe. It was founded in 1984, is located in the heart of Silicon Valley, both physically and symbolically. Through its subsidiaries, including OpenDNS, Webex, Jabber, and Jasper, the company develops and distributes networking hardware, software, telecommunications equipment, and other technology services.

Tobias Lütke and Scott Lake, two snowboarding fanatics, launched the online commerce behemoth Shopify in 2006. Although the firm began as a simple online snowboard store, when the founders couldn’t find what they were seeking online — a platform for users to sell things while simultaneously expanding their brand in the digital arena — it moved into e-commerce software.

Outreach is the world’s largest and fastest-growing supplier of sales intelligence and engagement, assisting businesses in substantially increasing productivity and driving better, more intelligent contact with their consumers.

Outreach is the most valuable platform in the category, with a valuation of $4.4 billion. More than 4,800 organizations rely on Outreach’s enterprise-scale, unrivaled customer adoption, and robust AI-powered innovation, including Adobe, Tableau, Splunk, and SAP.

Hopefully, you know these are the top 10 Silicon Valley Tech Companies by now.

It’s difficult to deny that Silicon Valley Tech Companies has significantly influenced the globe. The work of these ten firms will alter the way we live, work, and play. These are hardly little businesses either. They employ thousands of people and make billions of dollars in profit. You can’t afford to ignore Silicon Valley if you want to be at the cutting edge of technology. 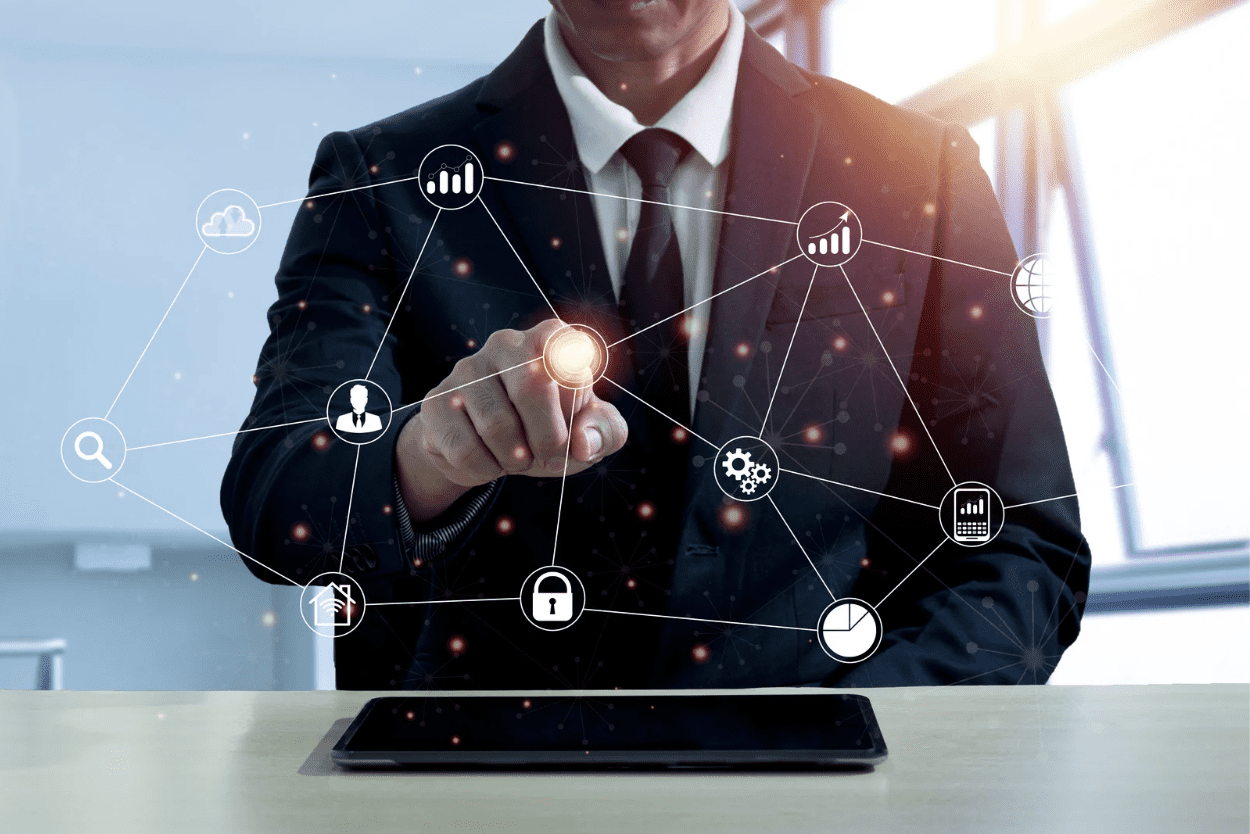 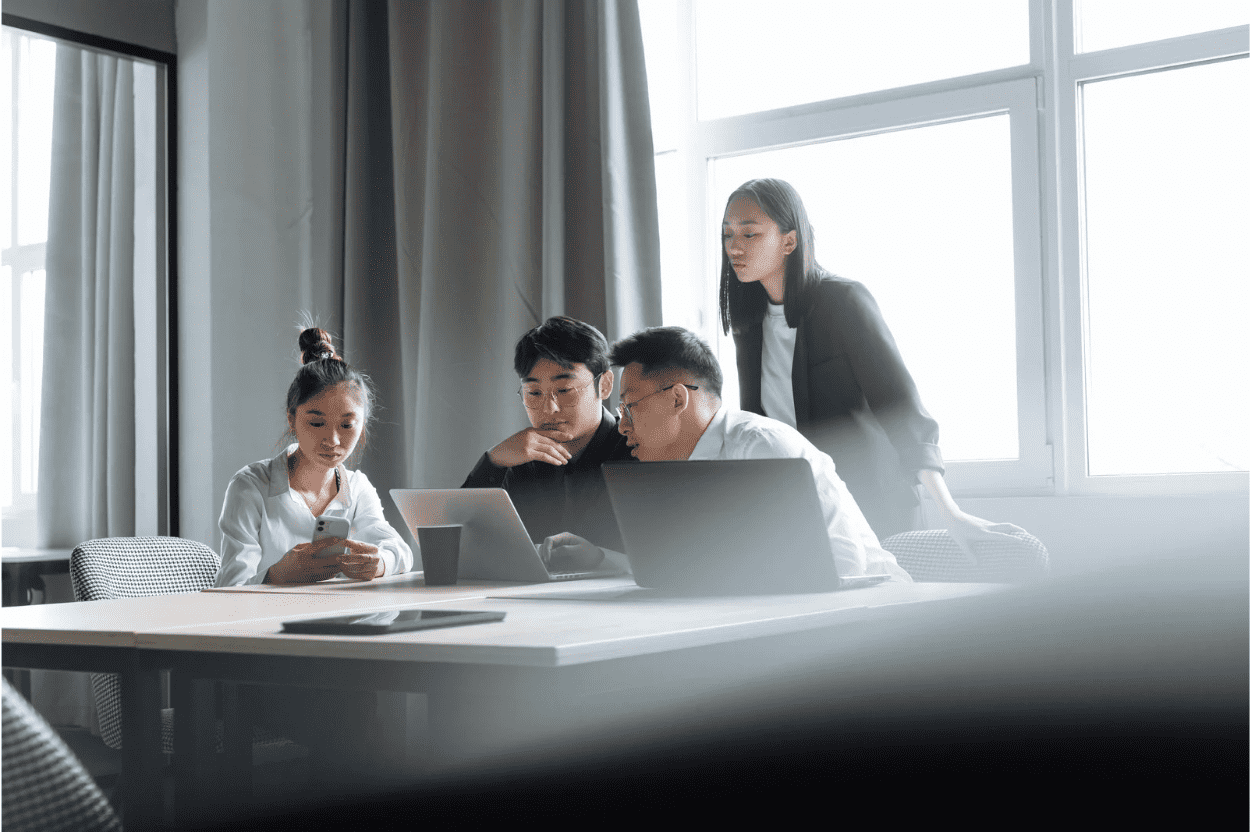 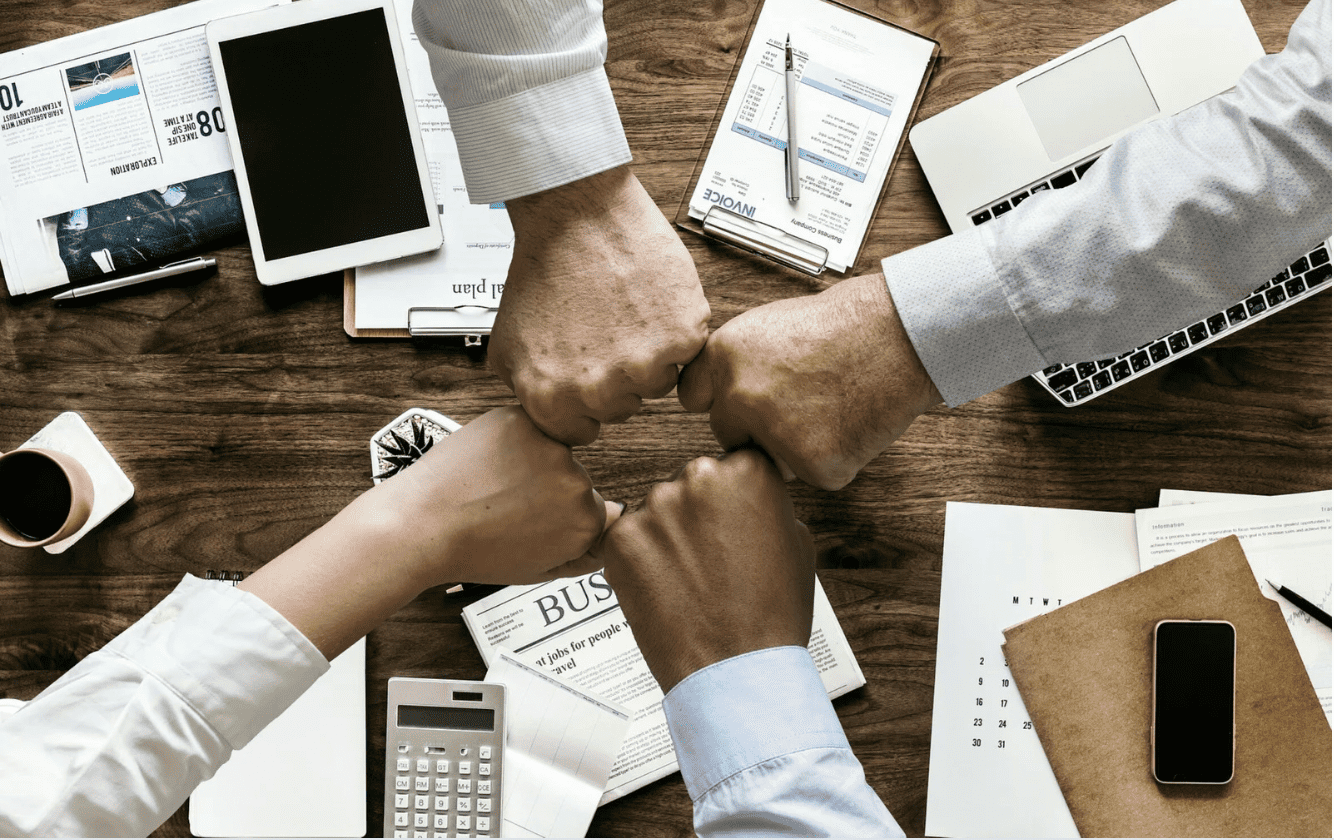